The House of Opium is a small private museum established by Mrs. Phatcharee Srimathayakun who was born in Chiang Saen District. After graduating from the Faculty of Education, Chulalongkorn University and living in Bangkok and Chiang Mai, she returned to her birthplace in order to open an antique shop and a small guest house in 1987. She was interested in local history. She began collecting artistic objects and studying the opium trade in the Golden Triangle by reading books on opium, documents provided by Thailand’s Narcotics Control Board, and university studies. She lived with tribal people from the Hill tribe, Shan, Lu, Burmese and Lao who migrated to the village and nearby areas. She saw that their antiques were historical, artistic and culturally valuable.

Phatcharee knew that if these antiques are not preserved, they may be all bought and dispersed by foreign collectors. Therefore, in 1989, she opened House of Opium museum to display opium artifacts and combine the interesting stories of opium in the Golden Triangle with information and translation support from scholars at Mahidol University and Chulalongkorn University. The name, “House of Opium” was given by Khun Rong Wongsawan, a writer and national artist.

In the beginning, House of Opium had simple exhibitions in its bamboo building with thatched roof. There were about 300 opium tools. The exhibitions including cupboards, lighting system and handmade dolls, were prepared and descriptions were written by the vocational students from Udon Thani Vocational College. Initially, the admission fee was five baht per person. A small souvenir jade piece was also given to each visitor.

In 1992, Phatcharee renovated the building and exhibitions with the supports from Chiang Rai artists including Preecha Ratchawong and Narongdej Sudjai, who drew pictures presenting the legends and relationships between opium and hill tribes. The admission fee was increased to 10 baht per person, and then 20 baht in 1997.

In 2007, Phatcharee established the House of Golden Triangle Partnership and renovated the building again. Over 1,500 antiques that had been collected for almost 20 years were exhibited and the admission fee was increased to 50 baht per person.

In 2019, House of Opium celebrated its 30-year anniversary. There are 2,000 additional artistic objects. There are new zones including the simulated opium poppy field room, six tribal dolls and smoking tools. The presentations are also simplified, preserving the concept of a small museum while providing a comprehensive knowledge of opium in the Golden Triangle through its valuable antiques. The admission fee remains affordable (50 baht).

Who lives in the House of Opium?

The House of Opium is a small private museum managed by Patcharee Srimattayakul who was born in Chiang Saen District. Her intention is for this museum to not only be able to run by itself, but it must be beneficial for the community. Hence, all employees in the museum are the local people in the Golden Triangle including Thai, Shan (Shan State), Lu (Yunnan Province) and tribal people such as Akha and Hmong people. She and her team also conduct social responsibility activities such as community development, knowledge publication as well as support for orphan and impoverished children by coordinating with educational institutes, public organizations, non-profit organizations and foundations in the Golden Triangle and other areas.

House of Opium Museum I Opium is so linked to the history of Ban Sop Ruak that the small town now has two museums devoted to the subject. This smaller one is in the center of town. A commentary in English details the growing, harvesting, and smoking of opium. Many of the exhibits, such as carved teak opium boxes and jade silver pipes, are fascinating.

The House of Opium displays artifacts relating to opium production. It details a battle between the KMT army and the now-deposed opium lord, Khun Sa, over control of the local opium trade

Educational with great display
Just across the street from the boat docking area. Very educational display, including rare objects from the time of opium seen. Less than two dollars admission fee. A great break from outside heat.

Not fancy but very good
Lots of information about the Opium trade in Thailand and the Golden Triangle. There are lots of artifacts on display, lots of information to read and plenty to look so plan to spend at least 1 hour looking through. It is well organized and worth seeing. 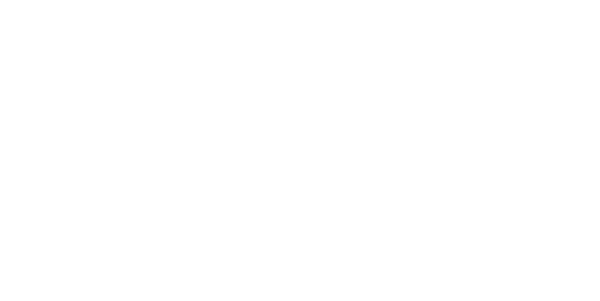 What is shown in the House of Opium?

The museum displays over 2,000 artistic objects about the opium trade in the Golden Triangle. Many objects are over 200 years old and collected from areas in Thailand and neighboring countries such as Laos, Burma, China and Vietnam.

Where is House of Opium?

The museum is at 212, Moo 1, Wiang Sub-District, Chiang Saen District, Chiang Rai Province 57150.
It is on the hill adjascent to Wat Phra That Phu Khao opposite to the Golden Triangle Port.

How much are the admission fees? Are there discounts for children?

How many opium museums are in Chiang Saen District? What are the differences?

In Chiang Saen Distrct, there are two opium museums: House of Opium and the Hall of Opium Museum. 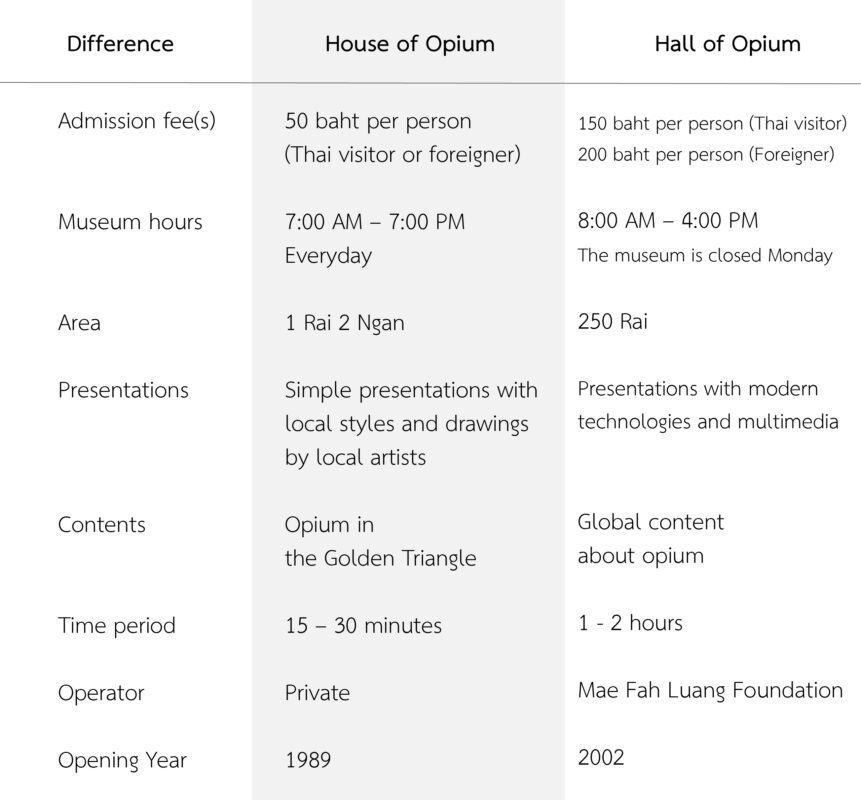